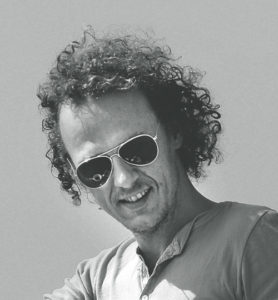 Richard Hutten (1967, Zwollerkerspel) studied industrial design at the Design Academy of Eindhoven between 1986 and 1991. He works on a variety of projects, from industrial design to furniture design and interior design. A selection of Richard Huttens interior projects: restaurant of the Centraal Museum in Utrecht, Municipality of The Hague Museum, Film Museum Amsterdam, NAI Architecture Museum and the Suntory Museum Osaka. His work is included in the collection of many museums including the Vitra design Museum Weil am Rhein, the Design Museum London, the MoMa San Francisco and the Stedelijk Museum in Amsterdam. Hutten has its own studio in Rotterdam: Studio Richard Hutten.